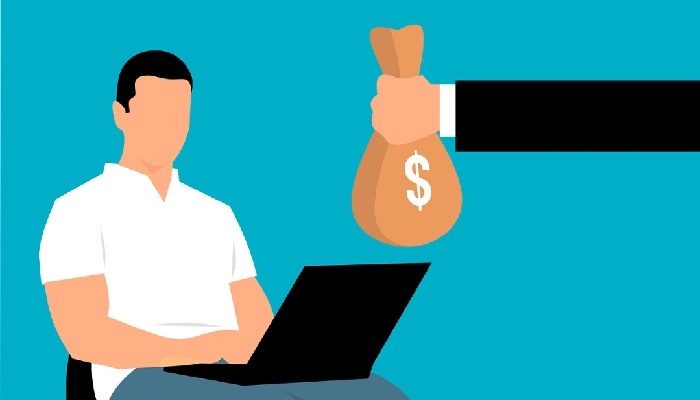 Beijing's regulatory assault on its IT sector has taken some of the sheen off China's appeal, the report noted

India is getting venture capital money from around the world for the first time, indicating a breakthrough moment for the country's entrepreneurs, as per a report in Nikkei Asia on Sunday.

In its analysis, Nikkei characterised India's surge as a result of China's loss of lustre as the preferred investment destination for global venture capital in Asia.

According to Tracxn, a startup data tracker, 211 funds made their first investments in India this year, up from 64 the year before, said the report.

Andreessen Horowitz, TCV, Vitruvian Partners, and GSV Ventures are among the businesses that have taken the jump after waiting in the wings for a decade during India's startup boom, it added.

According to the report, Kleiner Perkins, a Silicon Valley venture capital firm that left India in 2014, has returned to the game.

Tracxn reported that it had identified 2,284 deals by 597 distinct Venture Capital funds so far this year.

Beijing's regulatory assault on its IT sector has taken some of the sheen off China's appeal as the first-choice investment destination for global venture capital in Asia, Nikkei stated of the situation in China.

It went on to say that in India, the rapture of public markets and the rapid adoption of online services in the aftermath of the COVID-19 pandemic have added to the ebullience around Indian startups.

In all, Tracxn identified 2,284 deals by 597 different Venture Capital funds so far this year, it informed.

According to CB Insights, venture capital intake into India, which has 850 million internet users, reached an all-time high of $19.5 billion in the nine months to September. Half of the corpus was raised in the July-September quarter, with $9.9 billion raised over 519 agreements, the report further informed.

In comparison, venture capital investments in China totaled $25.5 billion in the July-September period, rebounding after two consecutive quarters of contraction, it maintained. 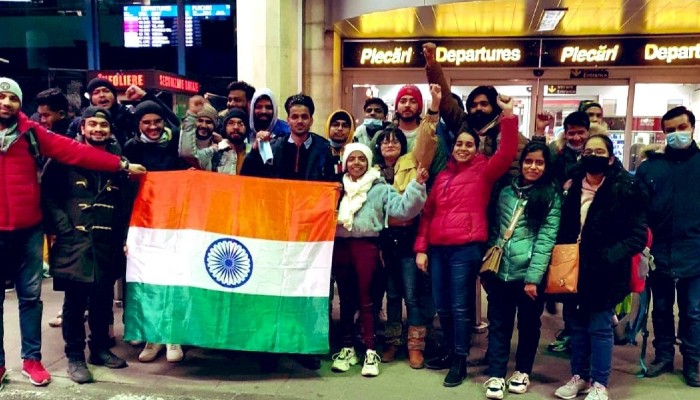 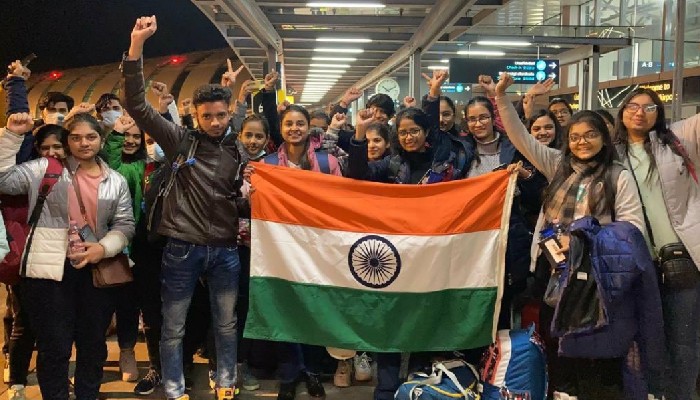 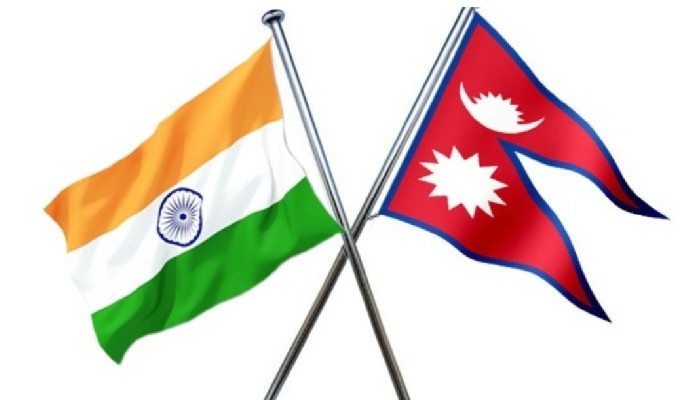