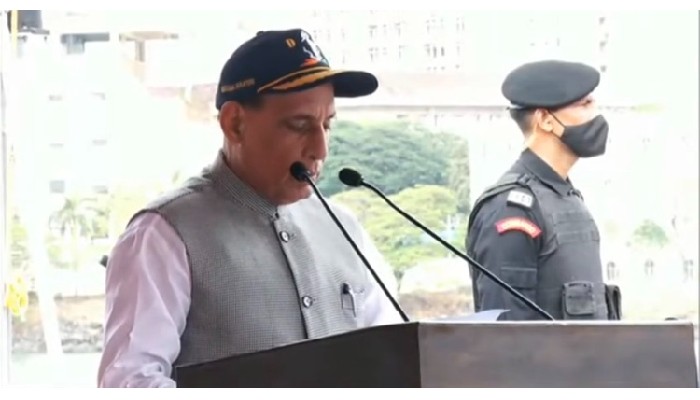 INS Visakhapatnam has been constructed using indigenous steel DMR 249A and is amongst the largest destroyers constructed in India with an overall length of 163m and displacement of over 7,400 tons.

INS Visakhapatnam is the first stealth-guided missile destroyer ship of Project 15B.

The ship has a significant indigenous content of approx. 75 percent contributing towards Atmanirbhar Bharat.

The ship is a potent platform capable of undertaking multifarious tasks and missions spanning the full spectrum of maritime warfare.

Visakhapatnam is equipped with an array of weapons and sensors, which include supersonic surface-to-surface and surface-to-air missiles, medium and short-range guns, anti-submarine rockets and advanced electronic warfare and communication suits.

The ship is propelled by a powerful combined gas and gas propulsion which enables her speed of over 30 knots. The ship has the capability of embarking two integrated helicopters to further extend its reach. 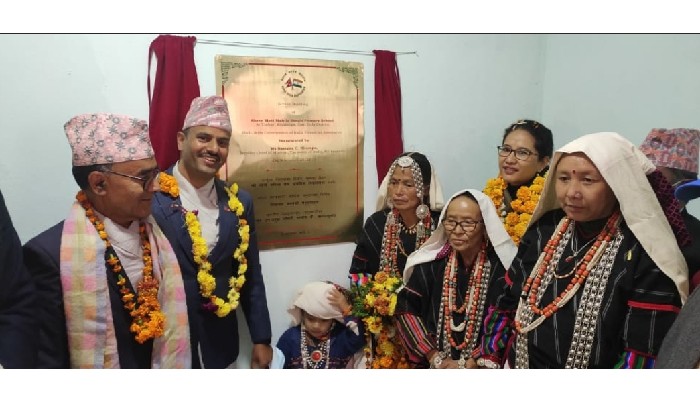 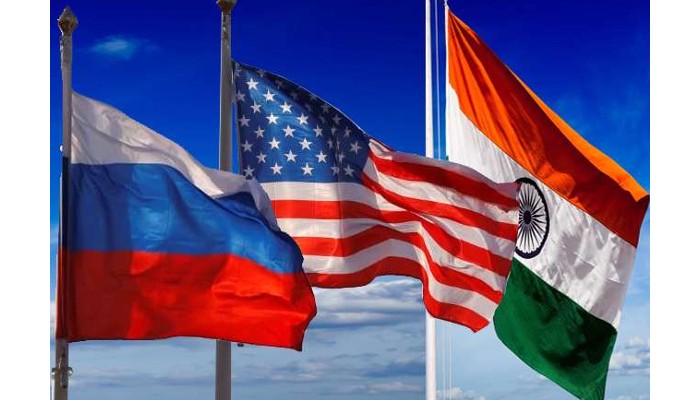 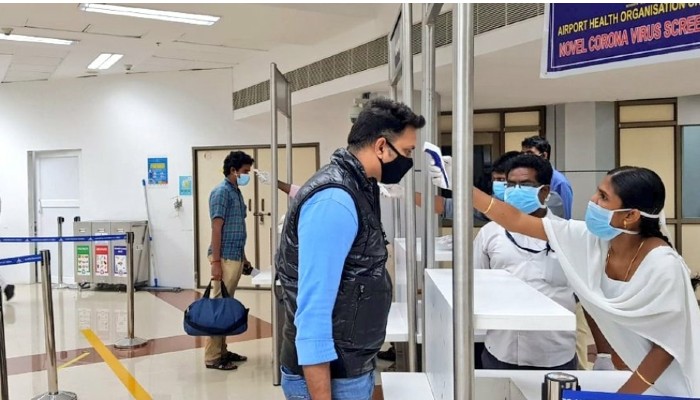 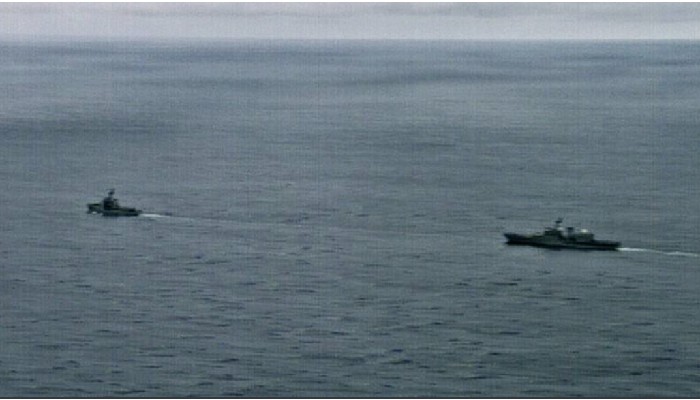