India, China hold 23rd WMCC talks, agree for next round of Senior Commanders meeting at an early date 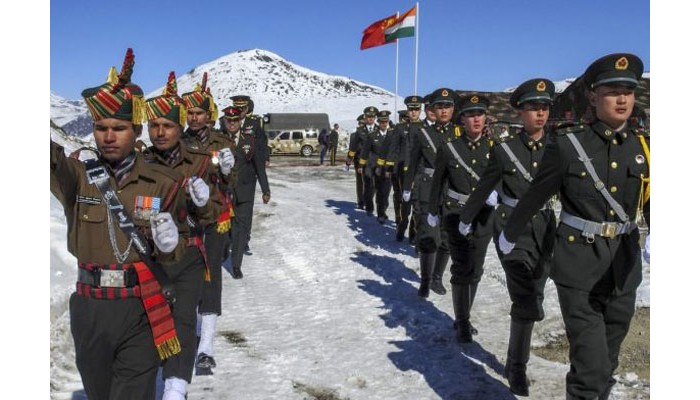 India and China on Thursday held 23rd meeting of the Working Mechanism for Consultation and Coordination on their border affairs, the Ministry of External Affairs said in a statement.

During the talks, the two sides recalled the agreement between External Affairs Minister and the Foreign Minister of China during their meeting in September in Dushanbe that military and diplomatic officials of the two sides should continue their discussions to resolve the remaining issues along the Line of Actual Control (LAC) in Eastern Ladakh.

Accordingly, the two sides had candid and in-depth discussions on the situation along the LAC in Western Sector of India-China Border Areas and also reviewed the developments since the last meeting of the Senior Commanders of both sides which was held on October 10, 2021.

In this regard, they agreed on the need to find an early resolution to the remaining issues along the LAC in Eastern Ladakh while fully abiding by bilateral agreements and protocols so as to restore peace and tranquility, the MEA said.

The two sides also agreed that both sides should in the interim also continue to ensure a stable ground situation and avoid any untoward incident, the MEA added.

It was agreed that both sides should hold the next (14th) round of the Senior Commanders meeting at an early date to achieve the objective of complete disengagement from all the friction points along the LAC in the Western Sector in accordance with the existing bilateral agreements and protocols. 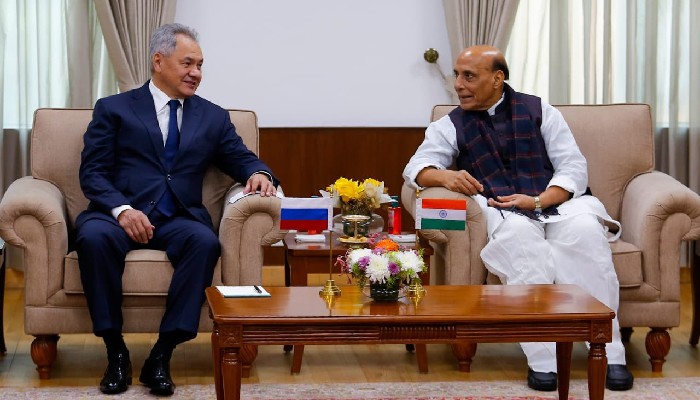 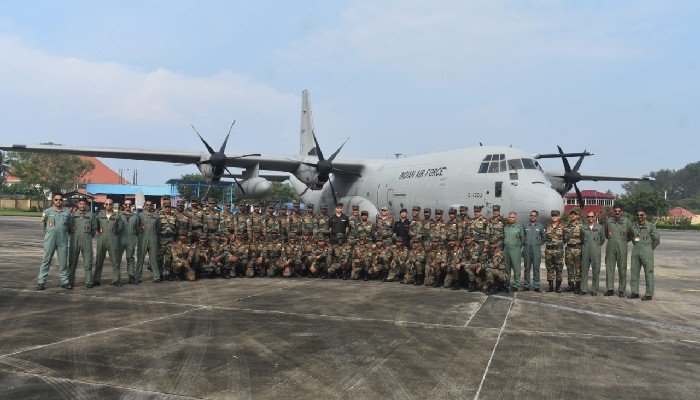