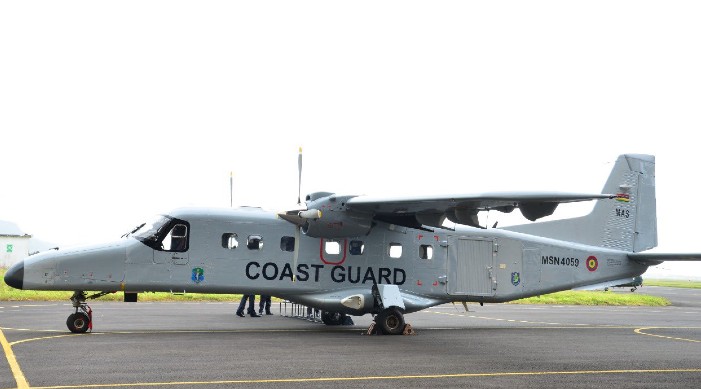 Dornier aircraft offered on lease to Mauritius by the Indian Navy

The aircraft has been handed over under ‘Mission SAGAR’

India has handed over a Dornier aircraft to Mauritius on lease from the Indian Navy, a statement issued by the Port Louis-based Indian High Commission on Monday said.

According to a tweet by the High Commission, India has also exchanged a contract for the purchase of a new Dornier aircraft under Line of Credit for enhanced maritime security of the Indian Ocean Region country.

The Dornier aircraft has been handed over under ‘Mission SAGAR’, an initiative which was launched by India in May 10, 2020 with aim to deliver Covid-19 related assistance to the countries in the Indian Ocean Region.

It is also being seen as a major milestone in engagement with the countries in the region to fight the menace of COVID-19. INS Airavat is on a deployment to South East Asia for trans-shipment of relief materials.

According to the continuing programme, the Indian Navy has been carrying out numerous philanthropic missions to help nations in their battle against the lethal pandemic.

The Navy's missions span the entire extent of the Indian Ocean, including South East Asia and East Africa. Under the programme, the Navy has carried out multiple missions apart from COVID relief initiatives.

With the help of the programme, the Central government is trying to strengthen ties between countries and to improve maritime cooperation and engagement between various countries.

Numerous joint missions and training sessions have been done as part of the Naval outreach initiative in the past year.