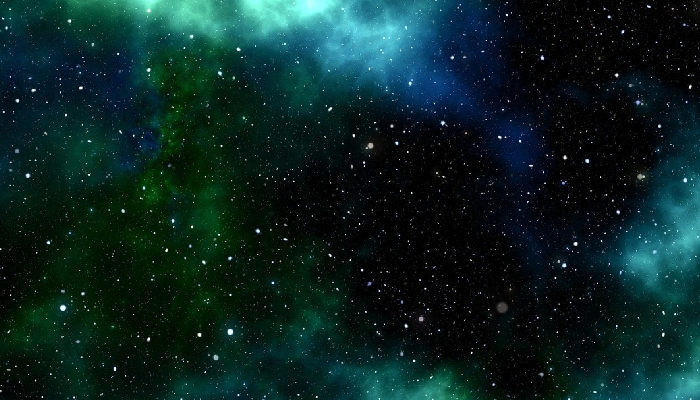 The Atal Innovation Mission (AIM) has launched the ATL Space Challenge 2021 in a bid to promote innovative ideas for the space sector among young school students.

The aim is to ensure that students of classes 6 to 12 are given an open platform where they can innovate and enable themselves to solve digital age space technology problems, said an official press release issued on Friday.

The challenge has been designed for all the school students, mentors and teachers across the country who not only are associated with schools having Atal Tinkering Labs (ATL) but for all the non-ATL schools as well.

The program has been launched by AIM, which functions under the NITI Aayog, in collaboration with the Indian Space Research Organisation (ISRO) and Central Board of Secondary Education (CBSE)

The ATL Space Challenge 2021 aligns with the World Space Week 2021 which is observed from 4 to 10 October each year at the global level in order to celebrate the contributions of space science and technology, the press release by NITI Aayog said.

Students (from ATL and Non-ATL schools) can submit their entries be it a solution or an innovation in team of up to three members. Teams must be aligned to one of the Challenge Themes under which the problems can be identified.

Students can create a solution that can be implemented and adopted leveraging technologies such as:

The press release quoted AIM Mission Director Chintan Vaishnav as saying that the aim of this challenge was to enable innovation among young school students to create something in the space sector.

This will not only help them learn about the space but also create something that the space programme can use, he said.

The initiative is also helping farmers in getting additional income by selling the stubble for conversion into biomass pellets, the Power Ministry said