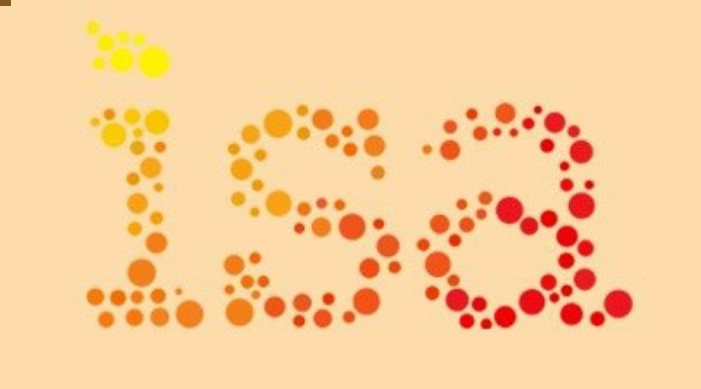 Germany has ratified the International Solar Alliance (ISA) Agreement, thus becoming the 80th country to have signed and ratified it. ISA is a coalition of solar-resource-rich countries co-founded by India and France in 2015.

On Friday, Germany handed the Instrument of Accession to International Solar Alliance during a meeting of German Parliamentary State Secretaries and Ministry of External Affairs senior officials.


Last month, Germany had became the 5th country to sign International Solar Alliance Framework Agreement after amendments to it entered into force on January 8 this year, opening its Membership to all Member States of the United Nations.

ISA is conceived as a coalition of solar-resource-rich countries (which lie either completely or partly between the Tropic of Cancer and the Tropic of Capricorn) to address their special energy needs.

It provides a dedicated platform for cooperation among solar-resource-rich countries contributing to help achieve the common goal of increasing the use and quality of solar energy in meeting energy needs of ISA member countries in a safe, convenient, affordable, equitable and sustainable manner.

The initiative was launched by Prime Minister Narendra Modi at the India Africa Summit, and a meeting of member countries ahead of the 2015 United Nations Climate Change Conference in Paris in November 2015.

Apart from the President of France and the Indian Prime Minister, the conference was attended by over 20 Heads of State and Heads of Government and 6 Vice Presidents and Deputy Prime Ministers other than Ministers, UN officials members of think-tanks, civil society organizations etc.

Prime Minister Modi in his inaugural address at the ISA founding conference announced India's commitment to extend nearly US$ 1.4 billion worth of lines of credit which will cover 27 projects in 15 countries.

This initiative which is one of the largest commitments to financing solar energy projects around the world has been widely welcomed by the International Solar Alliance Founding States and the beneficiary countries.