Afghan situation likely to be raised during BRICS summit: China 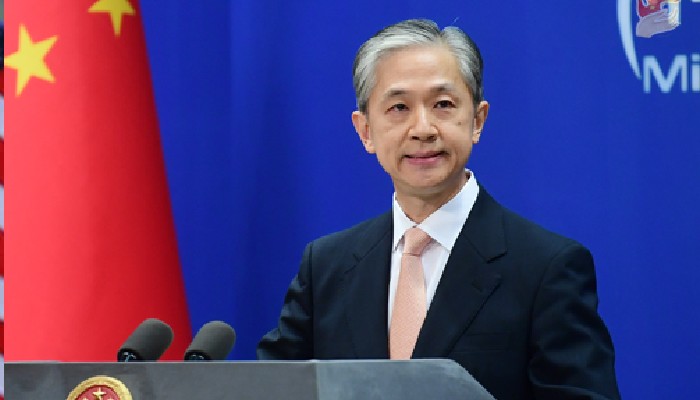 With Afghanistan continuing to face violence, human rights abuses, widespread chaos and uncertainty under the Taliban’s control, the prevailing situation in the war-torn country is expected to be discussed thoroughly at the BRICS summit which is scheduled to be held this month.

“BRICS countries had communication and coordination on the Afghan issue recently through such mechanisms as the BRICS Meeting of National Security Advisors,” Chinese Foreign Ministry Spokesperson Wenbin said in response to a question.

“BRICS has a tradition of maintaining communication and coordination and jointly stating positions on regional and international issues of common concern. The BRICS countries will carry forward the tradition by leveraging various venues,” he added.

The action plan was adopted at a virtual meeting also saw New Delhi raising the issue of cross-border terrorism and activities of groups such as the Lashkar-e-Taiba and Jaish-e-Mohammed which enjoy state support and threaten peace and security.