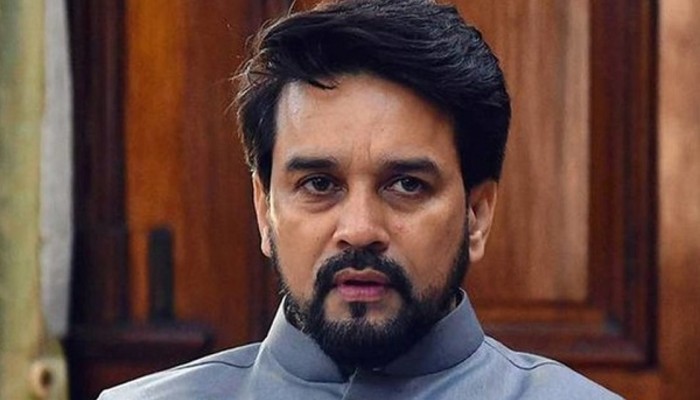 It is important to win hearts and minds of the people from all BRICS nations, said the Union Minister

He said India is a pivotal power in Asia and as a member of the BRICS consortium, “we would like to play a crucial role to strengthen ties between the member countries.”

“Organising the first ever BRICS Film Technology Symposium is a step in this direction to bring the people from all member states together. Through the medium of films, art and culture we have also opened avenues for cooperation which will be supporting development and growth in the film business,” he added.

“It is important to win the hearts and minds of the people from all BRICS nations and a film symposium is an event which brings together one and all through the medium of cinema technology. The idea of celebrating excellence in film technology by the BRICS nation in India was mooted by the Prime Minister of India during 11th BRICS summit held in Brazil,” he noted.

“The focus of the BRICS Film Technology symposium is to acknowledge the service sector and technicians working for the film industry and by the end of two days I am sure the symposium will create opportunities for the working professionals in the field of film technology of all BRICS nations to explore the world of cinema with a new perspective and vision,” he added.

Speaking on the occasion, Apurva Chandra, Secretary, Ministry of I&B said this symposium is an ideal platform to celebrate the multicultural diversity of people across the globe. The symposium intends to form partnerships and provide a platform for technological companies and organizations promoting films and bring the film community together for better communication, cooperation and collaboration.

“BRICS countries are significant players in the field of VFX animation, computer generated imagery and media outsourcing. There is a great potential for collaborating with each other to enhance the technology in film production and cinematic experiences for the world of entertainment. The BRICS Film Festival which we will be organising along with the 52nd International Film Festival of India will provide us another opportunity to interact and share the best of our Cinemas,” added Chandra.

On the other hand, Mario Frias, Special Secretary for Culture, Federal Government of Brazil said it is important that “we keep working to promote the cooperation” of the BRICS members helping the cultural sector to recover.

“These actions will help to mitigate the fact that restrictive measures have had on the cultural economy. The relevance of audio-visual cooperation between BRICS countries is one of the possibilities of market exploration and cultural diffusion,” he added.