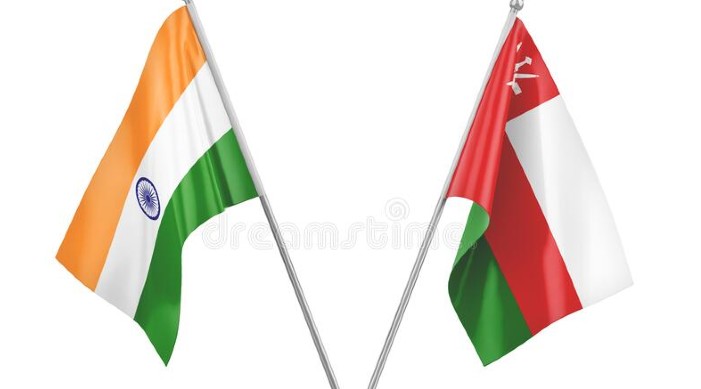 Flags of India and Oman(Image for representational purposes)

Earlier Jaishankar had met Badr Albusaidi in Tehran in August on the sidelines of the swearing-in of Iran’s new President Ayatollah Sayyid Ebrahim Raisi.

Since the Taliban’s takeover of Afghanistan on August 15, India has been in touch with various countries including Oman for operating repatriation flights from Kabul and Dushanbe.

Last week, the MEA said India evacuated a vast majority of Indians from Afghanistan through its ‘Operation Devi Shakti’ launched by New Delhi to repatriate its citizens from the war-torn country.

A total of 550 people including Indian nationals, Afghans and other country nationals have been brought back through 6 flights from Afghanistan, MEA Spokesperson Arindam Bagchi said.

Out of 550 evacuees around 260 were Indian nationals and the figure is excluding the Indian Embassy personnel, Bagchi added.

Separately, India has also facilitated the evacuation of Indian nationals through other agencies and other country partners, he stated.