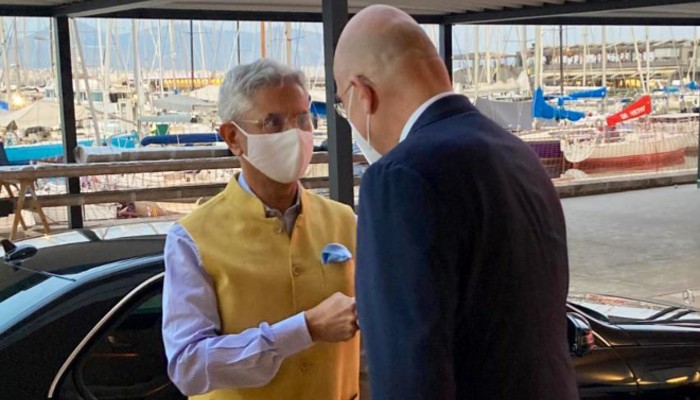 External Affairs Minister S Jaishankar held a productive informal discussion on regional and global issues with his Greek counterpart Nikos Dendias as he arrived in Greece for the first visit by an Indian foreign minister since 2003.

Jaishankar, who is on a two-nation visit to Greece, met Dendias on Friday. After the meeting he said in a tweet, "Thank FM @NikosDendias for a warm welcome to Greece. A productive discussion on regional and global issues. Greece is an important partner in our broader EU engagement. Look forward to our formal talks tomorrow.”

The Ministry of External Affairs (MEA) in New Delhi on Thursday informed that Jaishankar will embark on a two-nation visit to Greece followed by Italy. In Greece, he would make a bilateral visit on June 25 and 26 for talks with his Greek counterpart apart from other engagements.

It will be the first visit to Greece at the level of the external affairs minister since 2003.

After Greece, the EAM will embark on a journey to Italy to attend the G20 Ministerial meetings.

The G20 Ministerial Foreign Ministers’ meetings and Foreign and development joint meetings are scheduled on June 28 and June 29 in Italy.

The ministerial meetings are organized independently from the Summit, where the Heads of State and Government endorse some of the key outcomes achieved by the Ministers. 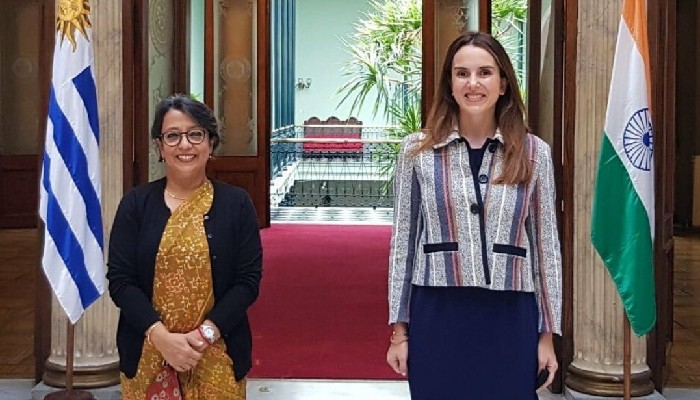 India and Uruguay identify steps to boost trade and investment 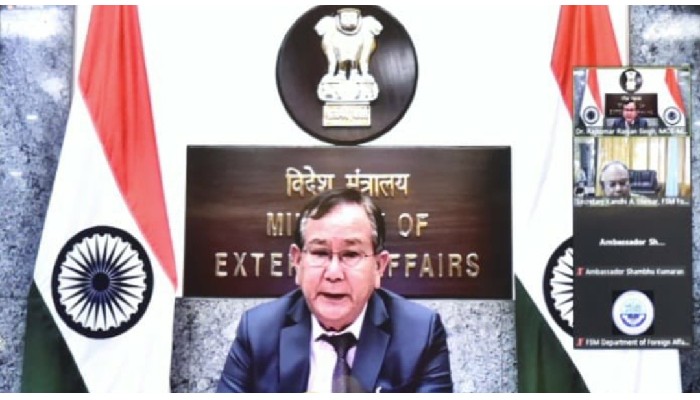 India gives annual grants of US $ 200,000 to Federated States of Micronesia