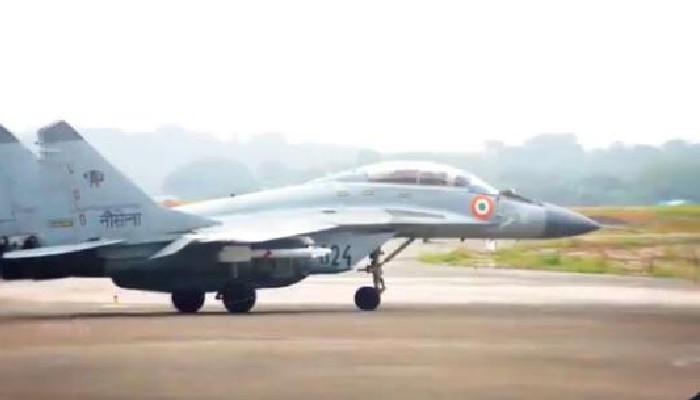 India and the US forces concluded their two-day bilateral exercise in the Indian Ocean Region on June 24. The exercise aimed at boosting the defence coordination between the two countries.

Indian Navy along with Indian Air Force participated with US Navy Carrier Strike Group in the exercise.

It has been another milestone in strengthening cooperation between the two countries and reinforcing the shared values as partner militaries, in ensuring freedom of seas and commitment to an open, inclusive Indo-Pacific and a rules-based international order.

“The exercise has been a key enabler in building interoperability and strengthening the defence coordination between the two nations and witnessed high tempo-naval operations at sea,” said the Ministry of Defence in a statement.