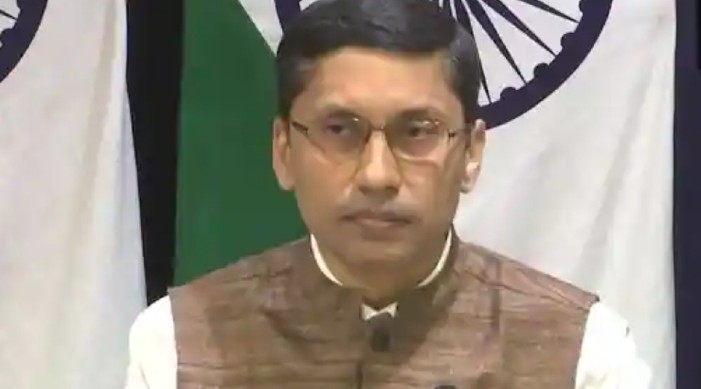 Noting that New Delhi has abstained from voting on the Israel-Palestine conflict at the United Nations on previous occasions as well, the Ministry of External Affairs (MEA) on Thursday maintained that India’s position at the May 27 UN Human Rights Council (UNHRC) vote was not new.

He was replying to a question about a letter sent by Palestinian Foreign Minister Riyad al-Maliki to Indian External Affairs Minister S Jaishankar expressing concern over the position taken by India at a Special Session of UNHRC.

“I understand that Palestine has written similar letters to all the countries that abstained during the UN Human Rights Council vote. The position that we took is not a new position and we have abstained on previous occasions. I think that explains our position clearly and addresses the questions,” Bagchi said.

India and 13 others abstained from voting on the resolution to set up a commission of inquiry into alleged violations of human rights in occupied Palestine territory.

The resolution S-30, submitted by Pakistan on behalf of Organization of Islamic Cooperation (OIC) to the UNHCR, was adopted with 24 members voting in favour and 9 against it.